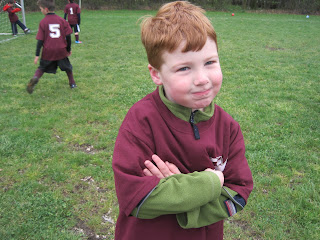 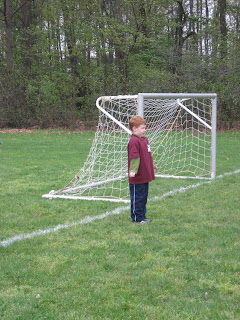 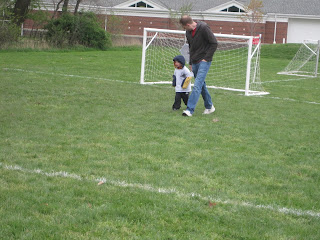 All in all it was a good season.  Owen loved soccer and was sad to see the season go.  Seamus didn't seem to care either way.  At least he tried it and only time will tell if he wants to play again!  :)
Posted by The Knight Family at 5:10 PM